What is Video Game Design?

If you’re considering pursuing a degree in this field, then you’re probably wondering what a typical video game designer does on a day-to-day basis. A career in the gaming field has the potential to be both exciting and challenging – but it’s not without responsibilities.  Let’s take a look at the types of tasks you may perform if you become a video game designer. 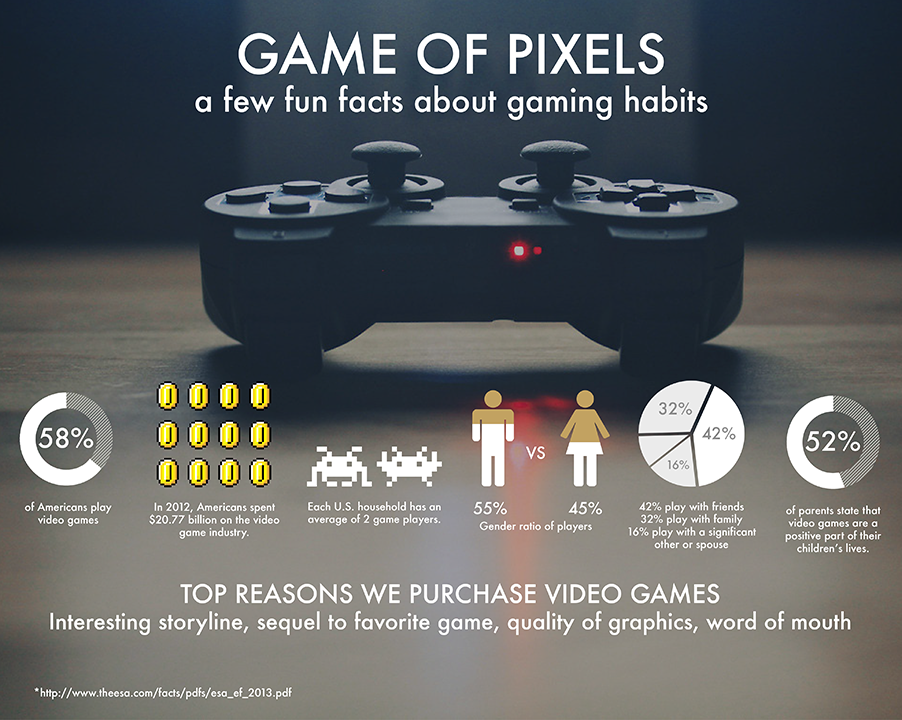 Although your roles and responsibilities may vary depending on the company you work for, in general video game designers are responsible for coming up with new video game concepts and helping to bring them to life. This involves creating the plot, characters, setting and rules for the game. Designers may also work with programmers and artists to ensure that the integrity of their designs is being followed.

Within the field, there are different design roles that focus on specific aspects of the game. Below are three such examples of those roles.

Lead Designer:  Creates a cohesive plan for the design and oversee the team’s tasks and schedules.

Content Designer: Develops the plot and characters for the game.

Some ideal traits for video game designers include:

How Could Earning A Masters Degree Help My Career? 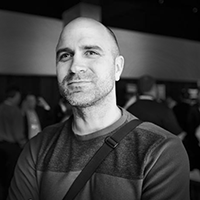 Considering pursuing your graduate degree in video game design but wondering if it’s worth it? We spoke with Chris Hatala – President and CEO of Massive Black, a video game animation studio – to see how earning an MFA helped prepare him for his career.

“Contrary to the somewhat general nature of my undergraduate degree, pursuing my MFA was a much more focused effort from an animation standpoint. Like most schools, even in a Masters program, I did have my fair share of required, non-animation courses. But ultimately, I was able to pursue that which I always wanted, real 3D animation skills. Once I received my MFA degree, while I did have a decent foundation in animation, I was so hungry for more. Funny enough, the most important thing I took away with me were my connections with the industry professionals that had been my instructors. These relationships eventually led to my first animation job in the film industry. “

What Other Jobs Exist in Video Game Design?

In addition to actual designers, there is a wide variety of less commonly known jobs in the video game design industry. Without programmers, animators, writers and even executive team members, it would be very difficult to take a new game from concept to market. Let’s take a brief look at five careers in video game design that you may not have considered.

Modelers:  Modelers are responsible for building 3D characters and environments, which are used by animators. To do so, modelers paint and wrap 2D textures on a digital frame.

Artificial Intelligence Programmers: These programmers control how game opponents and allies react to players in the game. The goal is to help ensure that characters react in a realistic and strategic way.

Quality Assurance Testers: QA testers identify bugs, glitches and other problems with a game so that these issues can be resolved before it is formally launched to market.

Producers: Producers are responsible for managing the administrative aspects of a studio’s production. It is a producer’s responsibility to help ensure that the game is released on schedule.